The sculpture is composed of two porcelain figures, a furcap and a wooden base.

The bas can be fixed preferentially at a height of 1m20 cm .

«  Find the lady » (Bonneateau in french and Kümmelblätchen in German) is a game of money and chance traditionally practiced in open public spaces.

It is banned in France because it is likened to a scam game. It consists of finding a card in the middle of three or a coin hidden under three goblets.

Symbol of the incommunicability of human beings, the work represents the unbearable indivisibility of the link, the necessity and the difficulty of being together, featuring two beings both cut in half and attached by means of a pilori base.

In a more universal sense, one can extend the meaning to otherness, confrontation and relational problems.

Here we find the idea that the body is a multiple space-time, it is the ground of life and consciousness. It’s also about this other self, this other self …

The wooden base as a symbolization of the fusional relation.

The base forms the link that binds the figurines together, such as the pair of twins who maintain an undying link from birth.

At the same time, he divides the characters into their bodies by sharing the figurine, like a twin shared between his own individuality and his double identity.

The base divides the bodies and connects them to each other, revealing an undeniable link. It features the figurines above ground, in weightlessness, meaning the unbearable lightness of being. This is the expression of a vital constraint because the figurines are viscerally connected to each other: Allusion to the necessary “break of self” that allows sharing with the other?

Fur as rupture of harmony: reflection in a broken mirror.

The bear’s cap, shaggy, erect like a portcullis, can be likened to rejection. It is the guardian of being, the one who protects us against otherness, defends us. It’s the other wild, vindictive self.

Like a return to the origins, fur refers to our animal link, to sexuality. It symbolizes the rejection of the model and its confinement, the manifestation of the invisible separation. 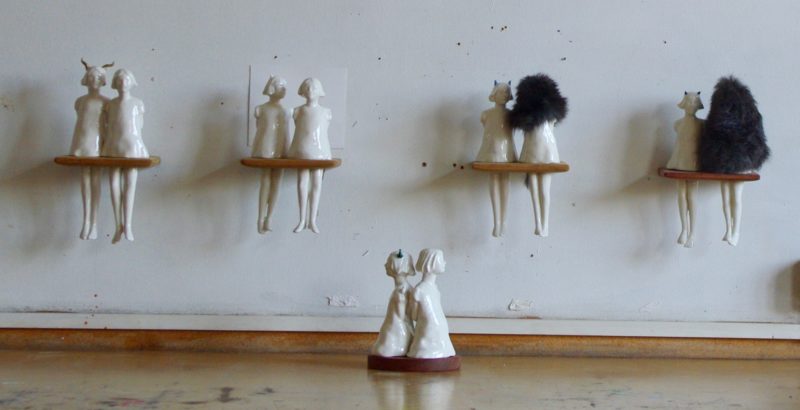 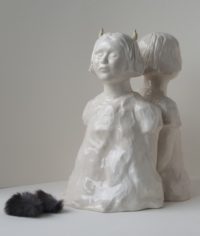 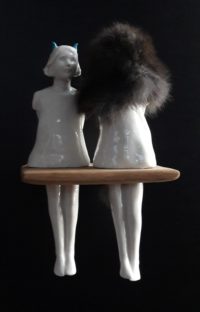 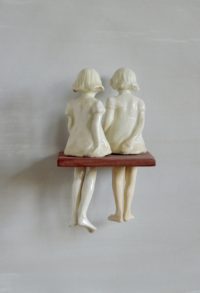 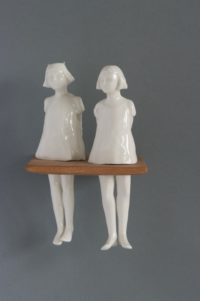 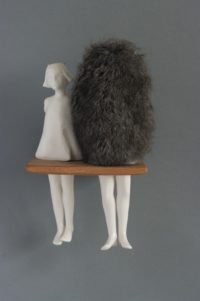 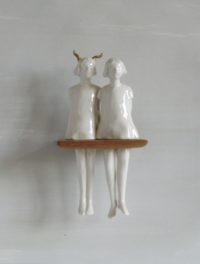 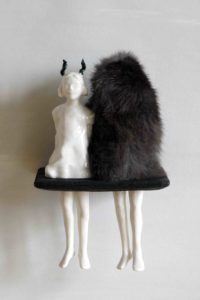 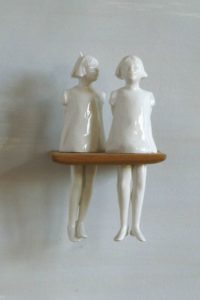 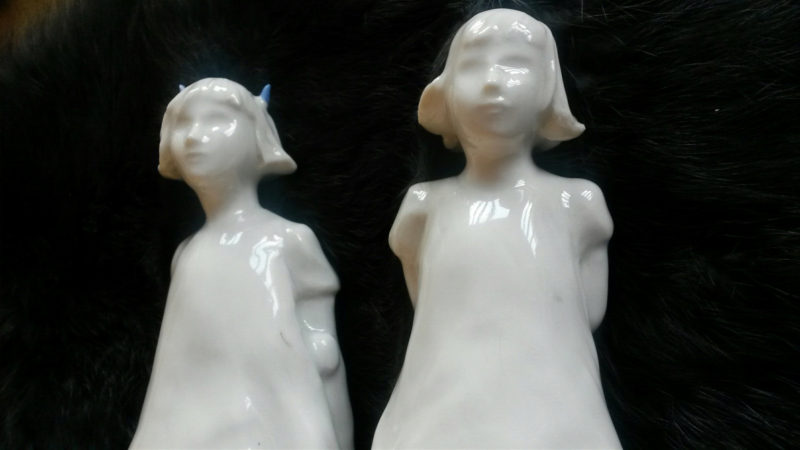 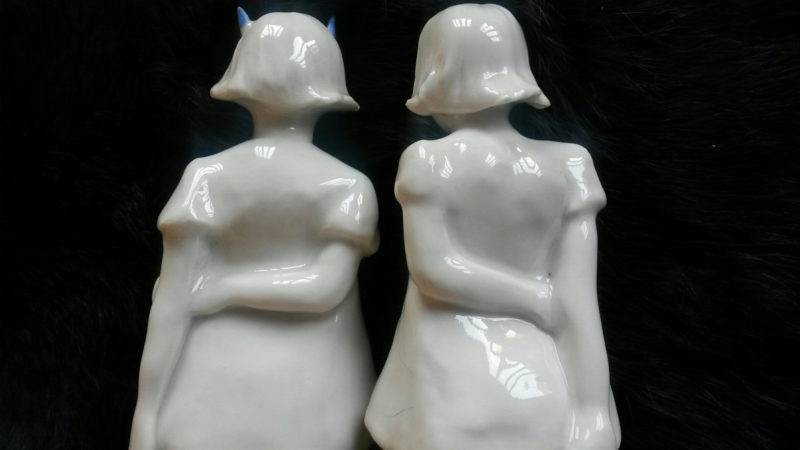